Inherit, inherit the first and the next.

As an overseas exchange learning institution for domestic enterprises, Chengli College is based on traditional culture and uses modern etiquette as its use. It is committed to building a new generation of business-oriented, high-standard, high-fitting cultural exchange platform in China.

Chengli College has worked closely with European and American families and business groups for a long time. Through experiential teaching, students can learn the valuable experience of successful people from all over the world, visit families and companies in depth, understand the secrets of a century of inheritance, and master the management methods.

In February and July 2015, the London curriculum won the strong support of Jacob Rothschild, the world-renowned Rothschild family. 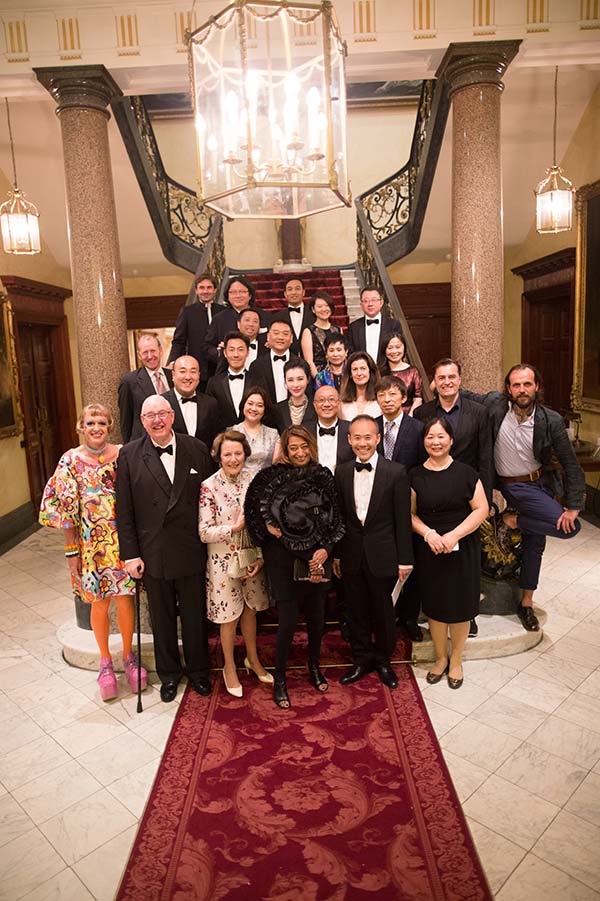 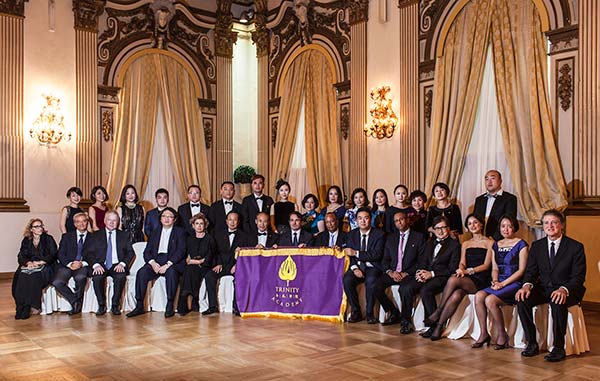 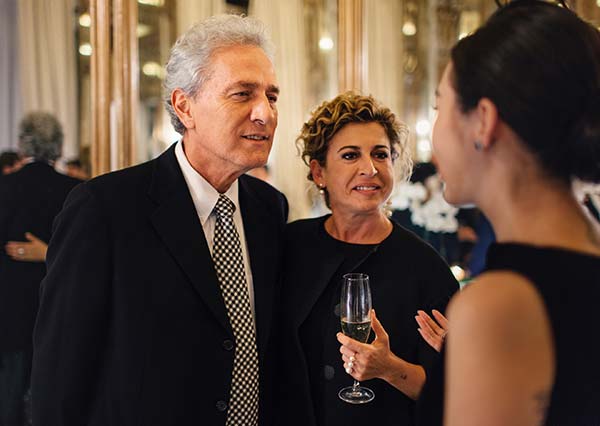 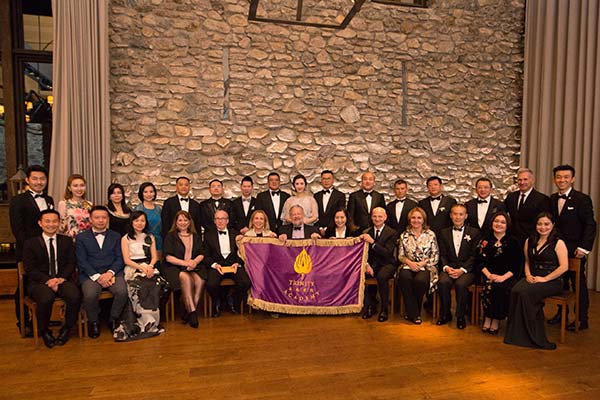 Mr. Massimo Ferragamo talks about the way of corporate internationalization 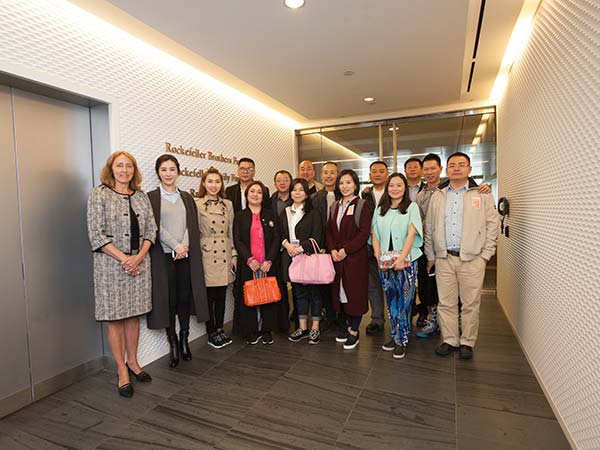 Listen to Elizabeth Campbell, head of the Rockefeller Foundation

The lady talks about the development of the family foundation 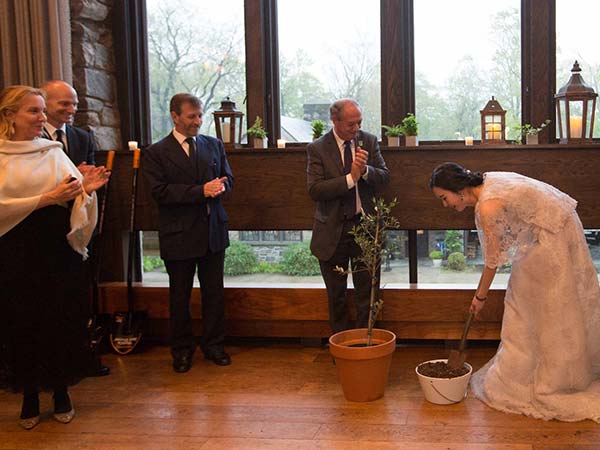 The hope of peace spreads throughout the world

Chengli Academy hosted a grand exclusive dinner at the Palace of Versailles.

Chengli Academy is a Chinese company that has hosted activities in the Palace of Versailles since its establishment one hundred years ago. 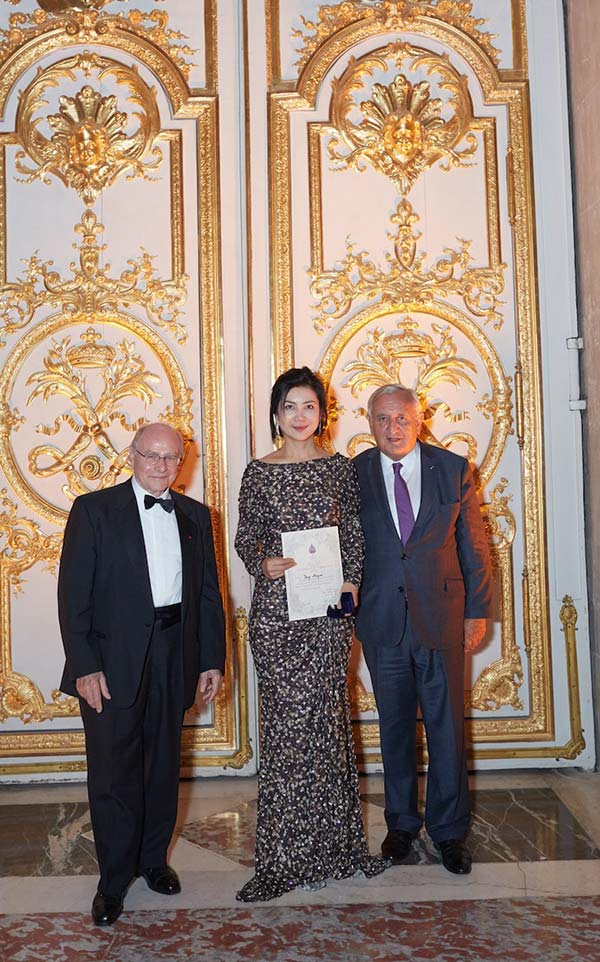 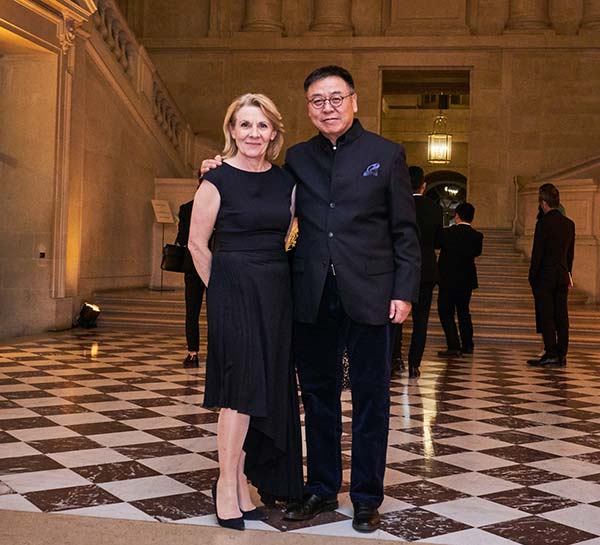 Catherine Pégard, curator of the Palace of Versailles, France, and

From Los Angeles to San Francisco, the students experienced the unique charm of California's architecture, art, and culture, learned about the current state of financial investment in the western United States, experienced the beautiful medical system and innovative technology, communicated in-depth with designers and business giants, and learned about mindfulness And Dharma...In California, students have gained extraordinary experiences and many precious memories. 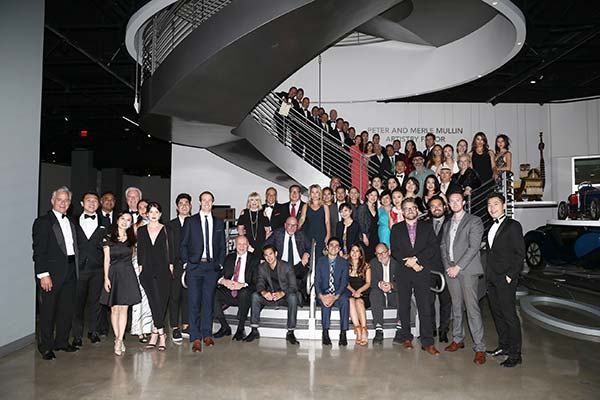 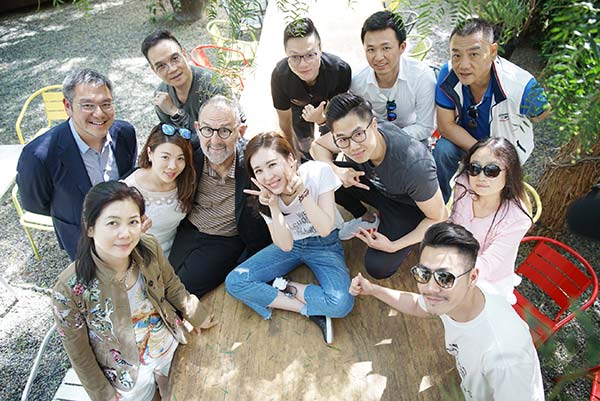 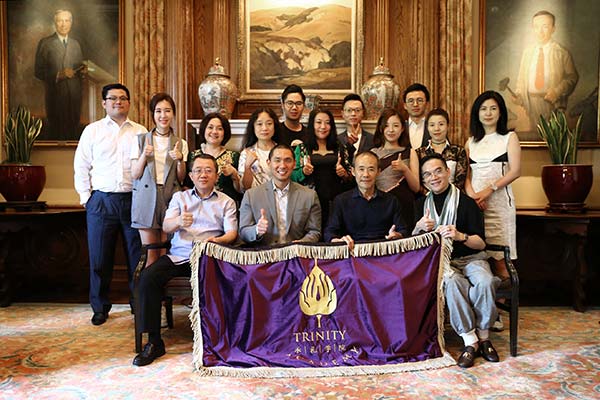